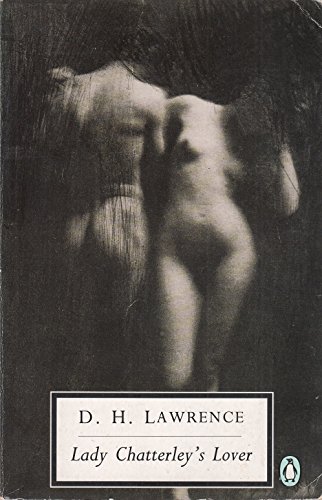 John Lyon provides an introduction to "Lady Chatterley's Lover" which deals with the reception of the text with its place in arguments about civil liberty, sexual liberation and feminism. There is a brief textual history and explanatory notes.

"Nobody concerned with the novel in our century can afford not to read it." --Lawrence Durrell

" Nobody concerned with the novel in our century can afford not to read it." -- Lawrence Durrell

"Nobody concernedwith the novel in our century can afford not toread it." Lawrence Durrell"