Items related to A Bit off the Map and Other Stories

Wilson, Angus A Bit off the Map and Other Stories

A Bit off the Map and Other Stories 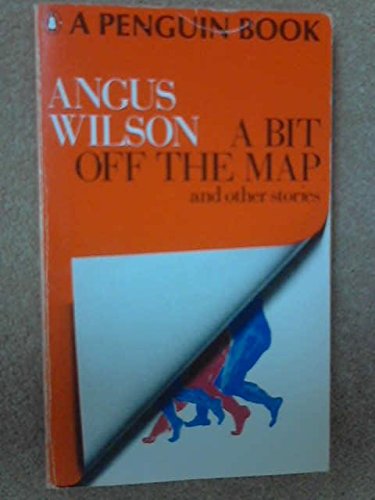 It was a decade of rubber plants, Espresso bars and skiffle, of Suez, Teddy boys and Angry Young men, these eight short stories reflect the preoccupations and secrets of the 'respectable' middle class of the fifties.

1. Bit Off the Map and Other Stories Wilson, Angus