Items related to The African Queen 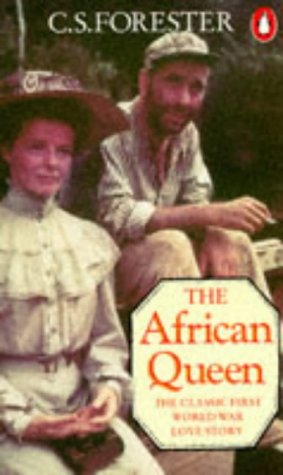 An English spinster joins a gallant cockney on his dilapidated boat to journey down the Nile to try to catch a German commander.