Items related to The Bloody Chamber And Other Stories (Vintage Magic)

Carter, Angela The Bloody Chamber And Other Stories (Vintage Magic)

The Bloody Chamber And Other Stories (Vintage Magic) 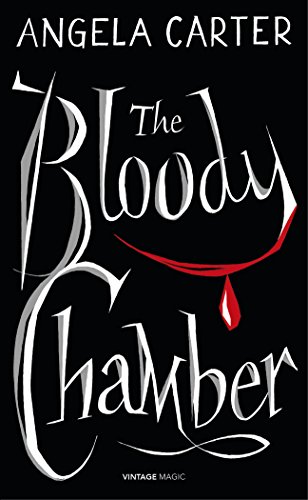 "Angela Carter has extended the life and richness of the fable form itself partly through language that is both pellucid and sensual, but chiefly through imagination of such Ariel reach that she can glide from ancient to modern, from darkness to luminosity, from depravity to comedy without any hint of strain and without losing the elusive power of the original tales" (The Times)

October 2014 sees the publication of the Vintage Magic collection: nine mesmerizing novels that explore all aspects of the supernatural and the fantastical.