Items related to Living on a Prayer

Quigley, Sheila Living on a Prayer

Living on a Prayer 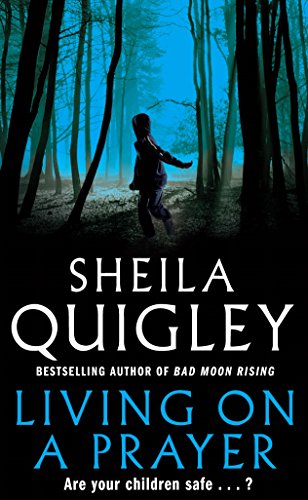 A week before Christmas Debbie Stansfield's life falls apart. Her son - her funny, cheeky, kind Richard - has been found hanging from a tree at the Seven Sisters. The police think it's suicide but Debbie won't - can't - accept it. Her son would never kill himself. Richard's four friends know something about his death.

"Sheila doesn't just write blistering crime novels, she creates a world of grim reality and a raw humanity that grips the emotions and oozes into your psyche" (Daily Record)

THE THRILLING NEW NOVEL FROM THE AUTHOR OF BAD MOON RISING

1. Living On a Prayer Quigley, Sheila