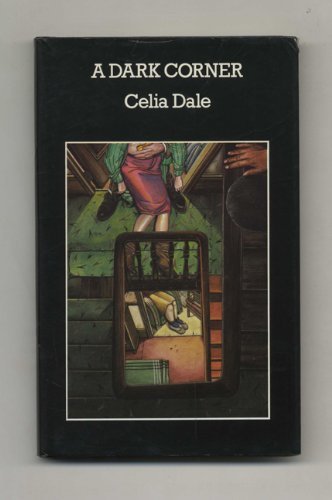 A Dark Corner is a chilling depiction of domestic horror. First published in 1971 it tells the story of Errol, a young man who finds himself in the wrong place at the wrong time. In a North-West London suburb on a wet evening Errol mistakenly rings the doorbell of the house of Nelly and Arthur Didcot. Wet-through and coughing he asks about a room. Despite arriving at the wrong house Nelly invites him in to stay just for one night. Behind the veneer of middle-class respectability however a dreadful truth is about to be revealed in a horrifying and murderous climax. 'Celia Dale is past mistress of the bizarre truth behind normal façades.' New Statesman 'She is bitingly spot-on with her dialogue which catches an undertow of hope, desire and revulsion.' The Times 'Celia Dale has created an established corner in tales of domestic terror and Arthur Didcot in A Dark Corner is a totally fiendish fiend.' Daily Telegraph

Born to parents who were both on the stage (her father was the actor James Dale), Celia Dale's first novel, The Least of These, was published in 1943 and she went on to write ten others. She won the Crime Writer's Association Veuve Clicquot Short Story award for Lines of Communication and A Personal Call and other stories in 1986 and worked on the Daily Express and the Sunday Express. She also worked as a book reviewer and a publisher's advisor and many of her stories have been adapted for radio and television. She lives in London.