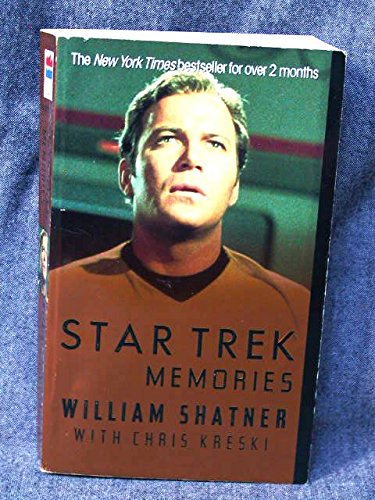 The star of the global cultural phenomenon of Star Trek reveals backstage anecdotes, personal rivalries, and network politics that were hidden behind the camera in this insider's expose+a7. Reprint.

William Shatner's career as an actor, director, producer, screenwriter, recording artist, author, and horseman has spanned more than fifty years. One of pop culture's most recognizable figures, he is also a major Hollywood philanthropist. Shatner and his wife and three married children live in Los Angeles.