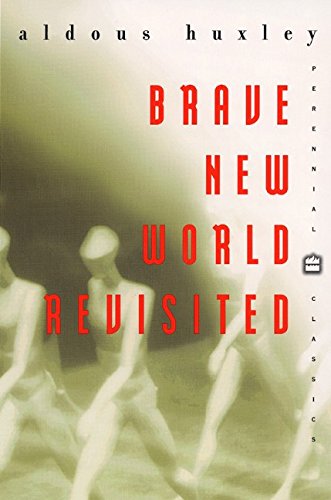 Written thirty years after his epic novel Brave New World, this thoughtprovoking sequel describes the shocking scientific devices and techniques available to any group in a position to manipulate society. Reprint.