Items related to Kitchen Confidential: Adventures in the Culinary Underbelly 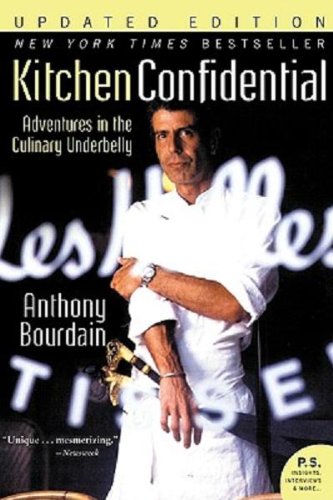 "Bourdain describes the restaurant subculture with swaggering style. But his greatest asset here is his voice: a committed smoker's voice," -- The Daily Telegraph, June 22nd 2002

'He didn't invent the laughing-and-barfing genre, but it's a dish he does exquisitely' -- Gaurdian, January 26th, 2002