Items related to The School at the Chalet

Brent Dyer Elinor M The School at the Chalet

The School at the Chalet 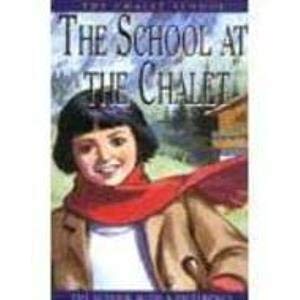 Elinor Brent-Dyer was born in 1894 in South Shields on Tyneside. At the age of eighteen she began a career in teaching which culminated when she founded The Margaret Roper School in Hereford. She was headmistress at the school from 1938-1948, during which time she wrote and published 14 books. She continued to write up until her death in 1969.

Madge Bettany's plan to start a school in the Austrian alps seems very exciting to her younger sister, Joey, for she is to be the first pupil. Neither of them is able to imagine how such a small idea will change their lives so completely.