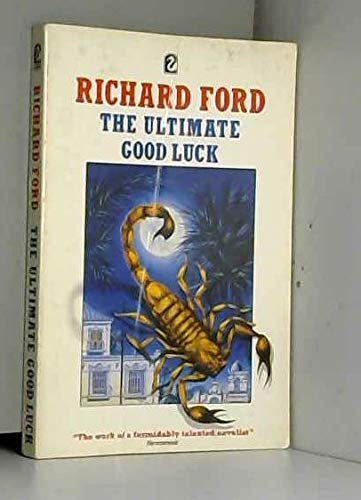 Set in the tough and sleazy Mexican city of Oaxaca, Harry and Rae attempt to spring Rae's brother from jail. They soon become involved in a nightmare situation of violence and deceit. Previous titles by the same author include "Rock Springs", "A Piece of my Heart" and "The Sportswriter".