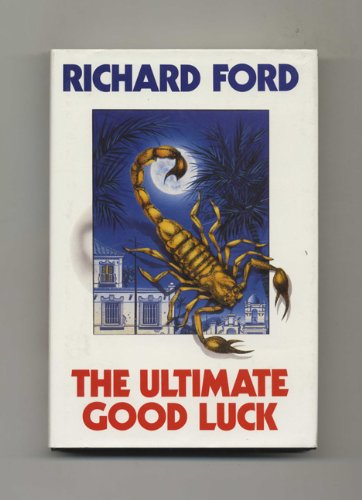 Set in the tough and sleazy Mexican city of Oaxaca, Harry and Rae attempt to spring Rae's brother from jail. They soon become involved in a nightmare situation of violence and deceit. Previous titles by the same author include "Rock Springs", "A Piece of my Heart" and "The Sportswriter".

Richard Ford was born in Jackson, Mississippi, in 1944. He has published five novels and two previous collections of stories. His novel, Independence Day was awarded the Pulitzer Prize and, two weeks later, the PEN/Faulkner award for Fiction, the first time the same book has won both prizes.